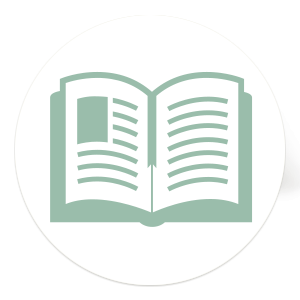 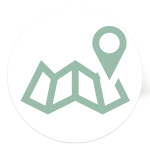 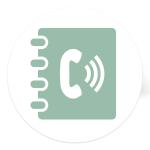 A small overview of Bandol

Located on the Mediterranean Sea border, Bandol is first of all renowned for its sea tourism but also for its wine-making territory.
In fact the Bandol is a AOC produced around the city which has the same name. Often considered like one of the best red wines of Provence, it has its reputation to a microclimate very favorable to the vine “mourvèdre » giving so powerful and robust wines. Moreover, they have a very long shift.
On the sea side, Bendor island is accessible from the port by regular shuttles. The island arrangement has began around 1950, thanks to the industrial Paul Ricard. An exhibition of wines and spirits presents 8000 bottles of wines, aperitifs and liquors from 52 countries. The island welcomes also a retrospective exhibition of the pictorial work of Paul Ricard which presents around 150 paintings and drawings and  finally a museum of advertising objects of the brand of pastis Ricard.
For an idleness under the mediterranean sun the sandy beaches alternate with the shingle beaches and along the path of the ledge you can go off to discover rocky inlets and small natural creeks.
On the city side, a walk, which invites to go shopping, along the port is a must that can not be missed. Many clothing, accessories or swimsuits shops are inviting you, notice to the shopping-addicts! In the evening, try your luck in the Casino either savour a cocktail in its lounge salon which is offering a stunning view on the sea.
The water sports fans will be happy, in fact many providers propose their services for an exit in jet ski, in water ski, in a kayak, on a stand up paddle or on a windsurf board. And for an exit at sea more intimist, the rent of sailboat or motorboat is also possible.
Two steps away from the exotic zoo garden of Sanary presenting tens of animal species and cens of botanical species, it will delight children and adults alike.
En poursuivant votre navigation sur ce site, vous acceptez l’utilisation de Cookies pour vous réaliser des statistiques de visites.OkNonEn savoir plus